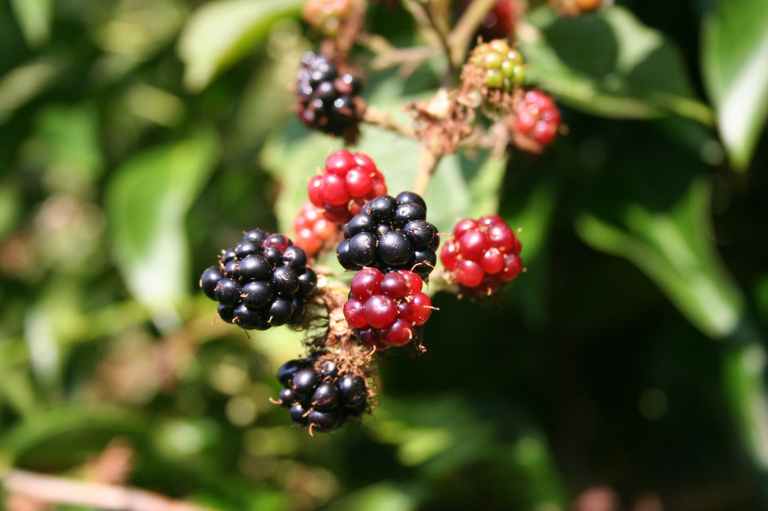 After the particularly bad run on Sunday, I decided to take a day off, to give some weary bones a rest. And so, today I needed to do better than planned, so I don’t fall too far behind plan. With a day of rest under my belt, I had thought my run would be okay and the pace quite tidy.

Good news is that the weather has broken again; we had thunderstorms last night, bringing this morning’s temperature down to about 18 degrees and cloudy. Having read yesterday about one of my C25K buddies doing his first half marathon, I ran to my Men’s Name playlist – which he in part inspired. If he can do a half marathon, and he actually graduated later than I did, then I thought I should be able to do 9kms without much of a sweat. Hmmm, pride comes before a fall JCR, you should know this by now.

I set off-  the usual route down Mill Lane, onto Lovers’ Lane, when I ran up to the barking beagles’ house and having cause them to create a barking commotion, my work there was done and I continued onto the Hill That Kills.

No-one around and very quiet today, but down the bendy, scary road, things got a little more hairy. The verges are growing apace, which means my visibility is somewhat limited and that too of the oncoming traffic.  This meant  I executed two speedy leaps into the brambles leaving me with a stinging right knee, bearing  little splatters of berry red crimson blood on my leg.

In fairness, I don’t really think today was the motorists’ fault, the verges really need cutting, as the undergrowth has overgrown to over my height and is spreading on the road. I have to hug the verges to make sure I don’t get run over and so when one of the cars came too close, leap number one occurred. The second time, I heard the car earlier in its approach, but it too was hugging the verge. There is no argument that a runner can win against an oncoming car, so my second leap for self preservation happened. I splashed my legs with my drinking water to lessen the gore and continued on.

I tried some intermittent sprinting, as I am conscious that my pace is too ‘samey’ and really I need to mix things up a bit to improve stamina and distances. I’m not sure it worked overly well, but I did manage a 5 minutes 45 seconds km, which is quite good.

Quick turn at the fish shop and along to Bin Lane, where it was all in shade, so no need for me to take shelter near smelly skips. Job Done, Run Done 9.3km. Not fantastic, but it was better than Sunday’s efforts. Meantime Mr JCR is recovering from 600km bike riding without sleep, so I feel a bit of a wimp only managing 9km today.

Back to the big smoke of London tomorrow, for some City running experience. Good news is whilst the traffic is equally as dangerous there, a least there aren’t brambles on the pavements.

The Diary of Horace Wimp – ELO

A Message To You Rudy – The Specials