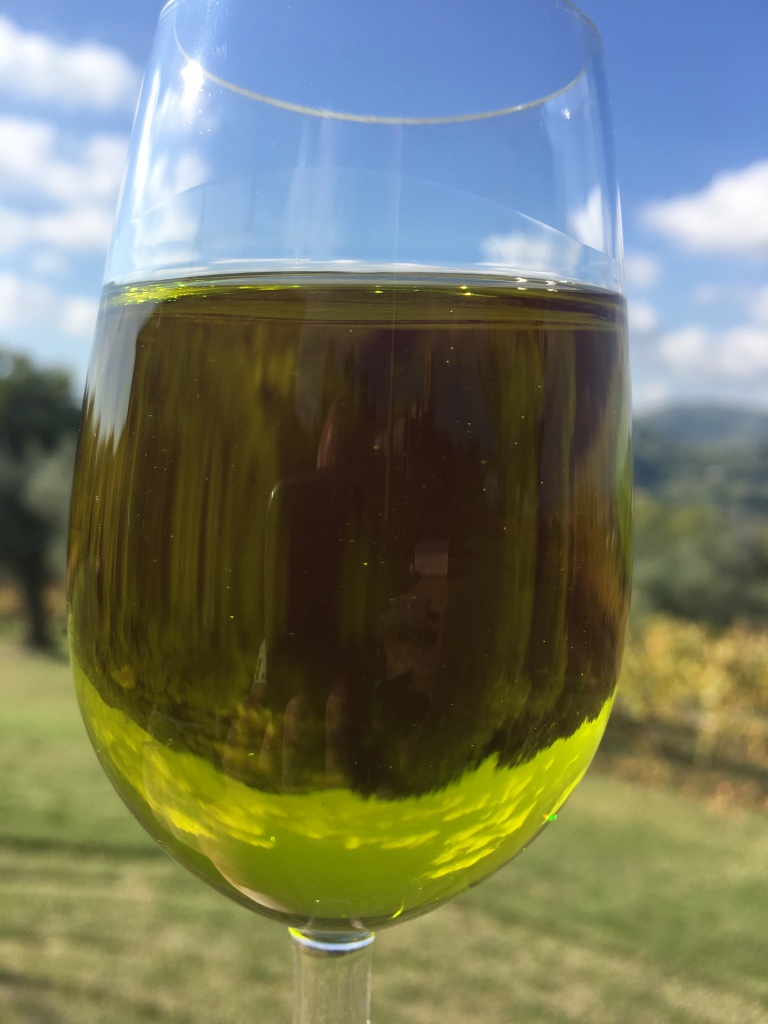 Yesterday’s rest day saw us bottle our green gold and we now have lots of extra virgin olive oil. Today’s non-rest day sees me running my planned 9km and then helping to take down two cherry trees.

Today’s prime target is to get over the 1718 km mark, leaving me fewer than 300 to go. I had a boost first thing when one of my fellow C25Kers slinkimalinki also sponsored my Alzheimer’s Challenge. With that lovely gesture at front of mind, I got out for my run.

And the answer is not a lot; now in fairness recording of history then wasn’t in digital records, so I limited myself to a Dr Google search when I got back

Stede Bonnet, the famous English pirate (I’d never heard of him either) escaped from prison having being found guilty of piracy and sentenced to death. He was known as the gentleman pirate, having decided piracy was better paid than being a landowner. As I’ve already said olive oil farming isn’t likely to make you a packet of cash either, so maybe I should become a modern pirate. Jancanrob.com, a new website coming to you shortly… 🙂

My run took me through a well worn path as I knew exactly which route to take to make sure I met my target kms. Mill Lane, Lovers’ Lane, the Hill that Kills, The Bendy Scary Road. And to be honest it was a quiet run, except for a volley of shot gun fire – it is hunting season here and I saw one of the hunters who seemed to be empty handed. He saw me at  my 4km mark and said ‘Quante fatica’ or How Hard? Now in fairness, at this point I wasn’t exactly tonking it, but I did feel perfectly fine – maybe my face told a different story?

At 6kms I saw the smiley happy lady and we waved at each other from either side of the road. Then onto the War Of The Worlds Lane for my final 3kms – it was sunny, warm and utterly empty, until I saw one lone man, loping down the road.

He wasn’t a runner but a cool walker with a very laid back loping walk. He was walking faster than I imagined and it took me a little while to overtake him – when I did he said Brava Signora – little does he know I am a would be pirate in disguise.

From my Weather Playlist

Sunshine of Your Love – Cream

Something In The Air – Thunderclap Newman

Sunshine On Leith – The Proclaimers

On The Road Again – Canned Heat

Bridge Over Troubled Water – Stormzy and Artists for Grenfell

Sunshine On A Rainy Day – Galimar