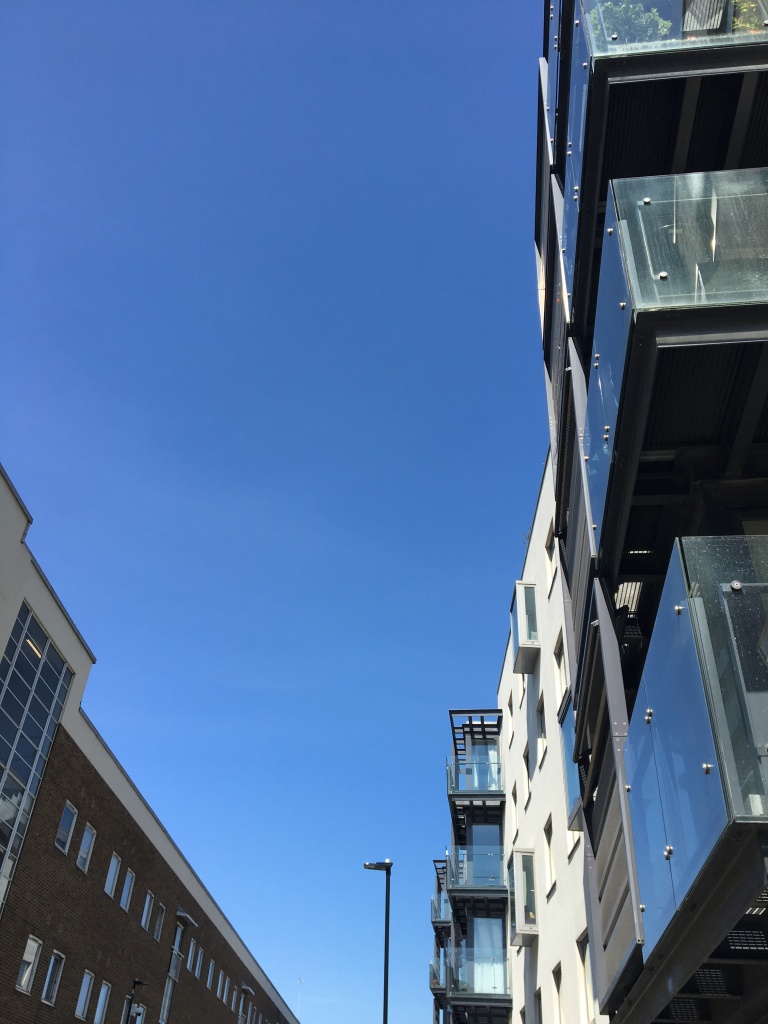 Listening to the radio hearing how ‘YNWA’ by Michael Ball and Captain Tom is likely to make Captain Tom the first centenarian topping the charts, Mr JCR forewarned me as I get upset when I hear this song.

YNWA is Liverpool FC’s anthem, and for me it’s my dad’s too. When he was dying in the care home, one thing I can remember reading was that sense of hearing is maintained to the last and that listening to music in your final stages  of life can be quite calming.  I remembered some of the songs he liked – Tiger Feet by Mud, Betcha By Golly Wow by The Stylistics,  The Power of Love by Jennifer Rush. And so on my final sole night shift with my dad, I played him some of those songs, but he brushed away Jennifer Rush. I certainly wasn’t going to play Tiger Feet or some of dad’s other favourite songs like Lily The Pink, so it came down to Gerry and The Pacemakers, my dad and me listening to YNWA on repeat. I don’t know if he heard it or not, I hope he did. But now I can’t listen to it without crying, and so I really thought I’d cry listening to Michael Ball and Captain Tom, but I didn’t, it’s not the same for me, it doesn’t have the resonance of those precious hours, but I hope it has resonance for other people to be able to say thanks to the NHS and all key workers.

I prepped to run in a slightly pensive mood, wearing one of my dad’s handkerchiefs as a makeshift mask.  Today is really the midway run on C25K, with the nemesis run due next. But what do you know, Mr Blue Sky was in appearance, helping give me a kick up the bum to go out. The first 8 minute run came and went, I wasn’t exactly burning the tarmac but my pace was nice and steady and I was happy enough. Then came the pace walk to prepare for the next 8 minute run and whoosh, floods of tears. Pretty much arrived out of nowhere.

Red faced, snotty-nosed, crying middle-aged woman. There is something to be said for the lockdown, there wasn’t anyone around to witness the collapse and I really didn’t think I could run, I just wanted to go home. But I was wearing my dad’s handkerchief/mask and I felt it would be an insult to him to wimp out and not finish the run. Mr Smooth interjected and told me it would soon be time to pick up my running legs once more… I decided instead of waiting for his approval I’d just start running and see if I could keep on, without melting away into a puddle of tears. And I managed it, it wasn’t too bad, I ran through the tears and came out the other side.

The sky was blue and so was my mood, but an odd thing turned it around. On my warm down walk back home, I saw a very strange thing.  In front of me a guy got out of his van stood on the side of the pavement for about 10 seconds and then got in his van and drove off.  He wasn’t smoking, taking a call, littering, checking roadsigns or lines, or anything at all that I could see. I was perplexed and then five seconds later, I wasn’t perplexed anymore –  I walked through a fart cloud, the man had got out of his van and farted, so that he didn’t have to deal with the whiff.

Now dad’s handkerchief mask does not have gas filtration as standard, so yes I smelt it and it made me giggle, I know it’s a childish thing, but it was quite funny and so my mood changed. All those stupid sayings ‘ he who smelt it, dealt it’ etc.

From feeling blue with Mr Blue Sky above, to giggling away and I just know my dad would have thought that was funny too.

From a blue sky to a fart cloud, my nemesis run next time out, can’t be worse than a fart cloud can it?

All of the usual, except I decided it would be good to check out my technique on the Pelvic lift and Bridge moves. Well what do you know the proper way to do them is nothing like Rocky Horror… Stupid Tart Syndrome has hit again

I know I listened to my Spotify Deck of Ginger Ale list but only one track was playing in my head and it was YNWA.